iBeacon is an indoor positioning system that Apple Inc. calls “a new class of low-powered, low-cost transmitters that can notify nearby iOS 7 devices of their presence.” They can also be used by the Android operating system (limited to central-only). The technology enables an iOS device or other hardware to send push notifications to iOS devices in close proximity. 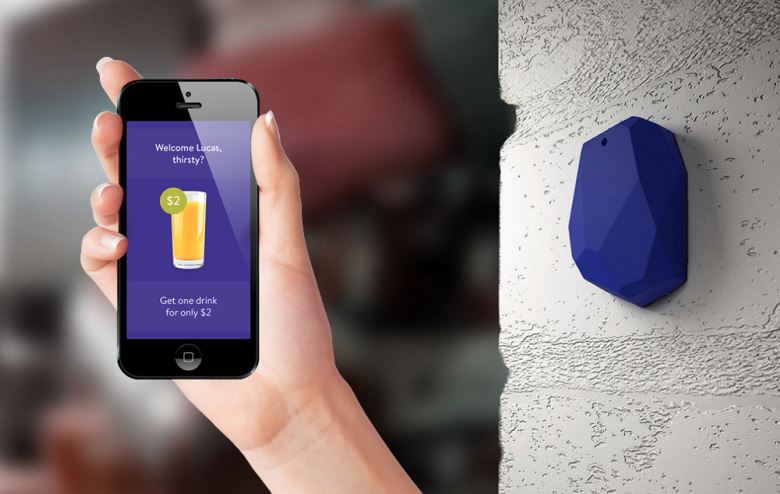 Currently retailers will develop their own mobile app to spread marketing messages across audiences who installed the app. The drawback is receivers often ignoring non-relevant messages. With iBeacon retailers and marketers can tailor their push notifications to certain audiences, and not just broadcast a single message to everyone who has the app. For example when your previous customers are shopping at a certain area like lingeries in your store. You can immediately “shoot” customized promotional messages that are relevant to receivers’ interests. It has definitely opened a door to real-time, targeting marketing tactics for retailers together with existing mobile marketing strategy.

So far we’ve seen the iBeacon technology used in several retail environments including the Apple Store and Macy’s, as well as during events like CES and MLB games. As Hong Kong is one of the largest retail city in the world, SillyCube is looking forward to see indoor positioning technology adopted by Hong Kong retailers.